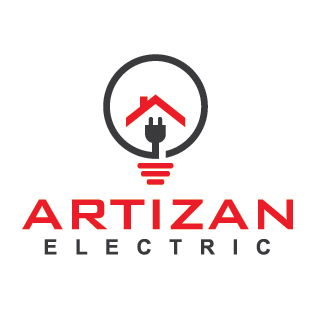 There are a few main reasons we replace panels:

We understand how your electrical system works and how to make sure your home is as safe as possible. 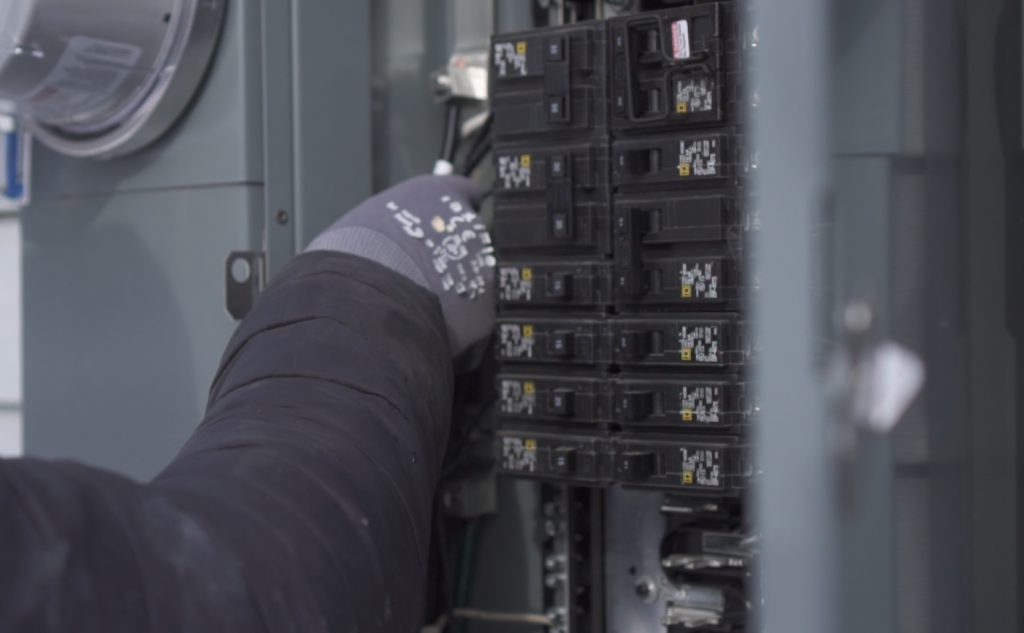 Older homes suffer the most when there are power surges, brown outs and fluctuations. Upgrading you wiring may be needed. In other cases the panel box may need to be upgraded. Additional circuits may need to be added to give you more options for adding extra outlets or lighting fixtures.

If you have any reason to believe you may need a panel upgrade, Artizan Electric is here to help with:

Can Older Panels and Fuse Boxes be Dangerous?

The point of an electrical panel is to cut power when it looks like your home is going to suffer an electrical overload or power surge.

Power surges have been known to release sparks that can cause fires. They’ve also been known to fry electronics and appliances that are still plugged in when a house undergoes a power surge.

Older panels won’t always work correctly, and even when they do, some people will remove circuit breakers or fuses with low amperage from their panels and fuse boxes and replace them with breakers and fuses with higher amperages that the panel or box is unable to support. This may stop the breaker from flipping, but it also prevents it from doing its job of stopping power surges. It’s much safer to update your home’s panel and wiring.

Will my Fuse Panel be enough for my Home?

Most construction companies stopped adding fuse panels to new homes in the mid 60’s, but some homes built before then still have their original fuse panel.
Fuse Panels often don’t provide the amperage needed to support a home with modern appliances, and you can’t add modern circuit breakers to one.
Most houses with a Fuse Panel will also have the original wiring, which frequently has trouble handling amperage higher than 15 amps.

If you are adding new large appliances like hot tubs, spas, expanded garage or additions on your house – you may require a sub-panel or an additional panel on its own or: 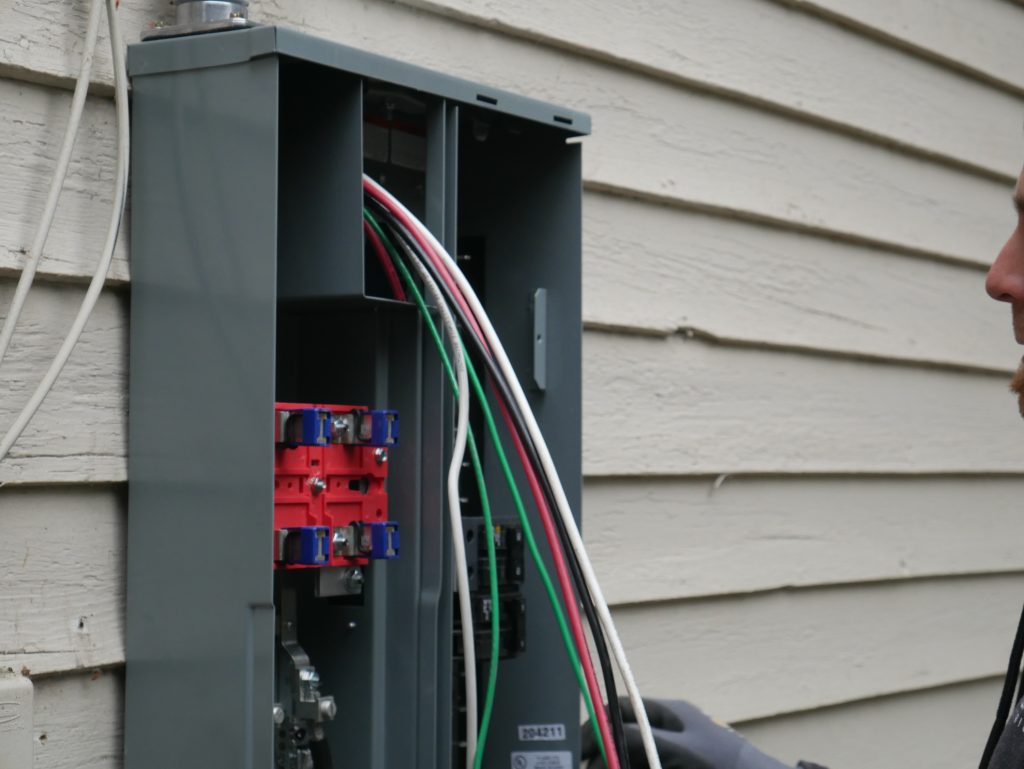